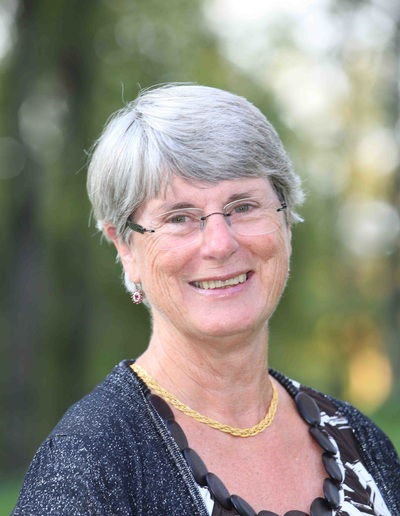 Over the last very few weeks there has been a great deal of discussion about the administrative role – regardless of the actual title of the position.

This role was originally held by men, first called the “Keeper of the Secrets”, right up to the 1st World War and was considered an important and valuable role. In the 1800s and early 1900s many colonised countries were run by an Administrator, again always male (I am not commenting on colonisation, purely the title of what was considered a very important role). Today within the United Nations the heads of some departments are titled Administrator and of course the Head of the United Nations is the Secretary General. Many of these roles, even within today’s environment, are held more commonly by men and are considered prestigious.

The recent article by the Wall Street Journal on 18 January 2020, by Rachel Feintzeig, indicating that the role of the Executive Assistant was vanishing and basically wiped out an entire profession, which is of course largely female. I suggest it might not have been so easy to do had the role been largely male, though that is a different argument for another day.

Understandably there have been passionate, well informed and researched articles putting forward strong arguments against much of what has been included in Feintzeig’s article. They are written by internationally recognised figures within the administrative professional field:

All these articles are rebutting the Wall Street Journal article by Rachel Feintzeig.

Lucy Brazier’s article also reflects that the information being quoted isn’t deep enough to be of any real importance. Quite simply, the administrative professional role is frequently perceived by society to be something that “anyone can do” therefore it is unimportant and of little value.

In typical Lucy Brazier fashion, she has set out to internationally gather the information required to demonstrate, through presentation of a White Paper due in April, the worth and value of these roles. This is not about denying that technology is changing things in the workplace. This is about recognising what is changing, understanding these changes are well and truly underway with new technology which will enable the role to support improved growth and productivity within an employing organisation.

However, it is not solely about recognition that the role is changing, but is also about a whole profession, which is largely unseen and often unrecognized, taking a stand. Administrative professionals can make and state their case, step out of the background, be recognised for the significant contributors they are to business around the world through working with and alongside their manager. Be sure to complete Executive Secretary Magazine’s survey to take your stand.

This approach by Lucy is about recognition that those who work in administration do not spend their time making appointments, answering the phone, making tea, running errands and generally “housekeeping” within the office. This is about:

Absolutely there will be some loss of roles, we live in a dynamic and changing world. However, those roles will mainly be task oriented and those tasks can be automated; for those affected this will be scary and likely a huge change in life for them. This is the same as happened within manufacturing where machinery and then computerisation took over most tasks that had previously been undertaken by factory workers.

However, the assumption that this will be the case for all administrative professional roles (remember there are internationally 150+ different titles within this role) is limited by the fact that few recognise the actual work these employees do. Not understanding the work undertaken by administrative professionals has led to incorrect assumptions often made by organisations, for example in restructuring who see this as an easy group to reduce or remove, most often not recognising the negative impact and the loss of skills and knowledge.

Because administrative work is often unseen, it can be easy to consider that it is unimportant, that it can be replaced by AI, or done by the manager themselves. We all agree some aspects can be undertaken by AI and will be pleased when that occurs. However, the impact of managers taking back some administrative tasks has led to very very expensive administrators who end up with little time to do the work for which they, as managers and senior managers are paid, often very highly.

Administrative professionals often have very strong so called “soft skills” which are currently being touted as the skills required in the workplace of the future. Those skills are often part of the essential support enabling the planners and the thinkers, within an organisation, to have the time to plan and think, something that is vital to their organisation progressing.

The 11th World Administrators Summit (WA-Summit), which is meeting in Wellington New Zealand 30 Aug – 1 Sept, will have much of the above discussion in mind. One of the topics to be discussed at the WA-Summit is:

Change is always concerning for everyone; however, this is a change which needs to be embraced, absorbed and used to further develop and enhance the role of the administrative professional worldwide.

NB: All the links highlighted in this article are articles listed on this website, go to the Home page and scroll scroll down.